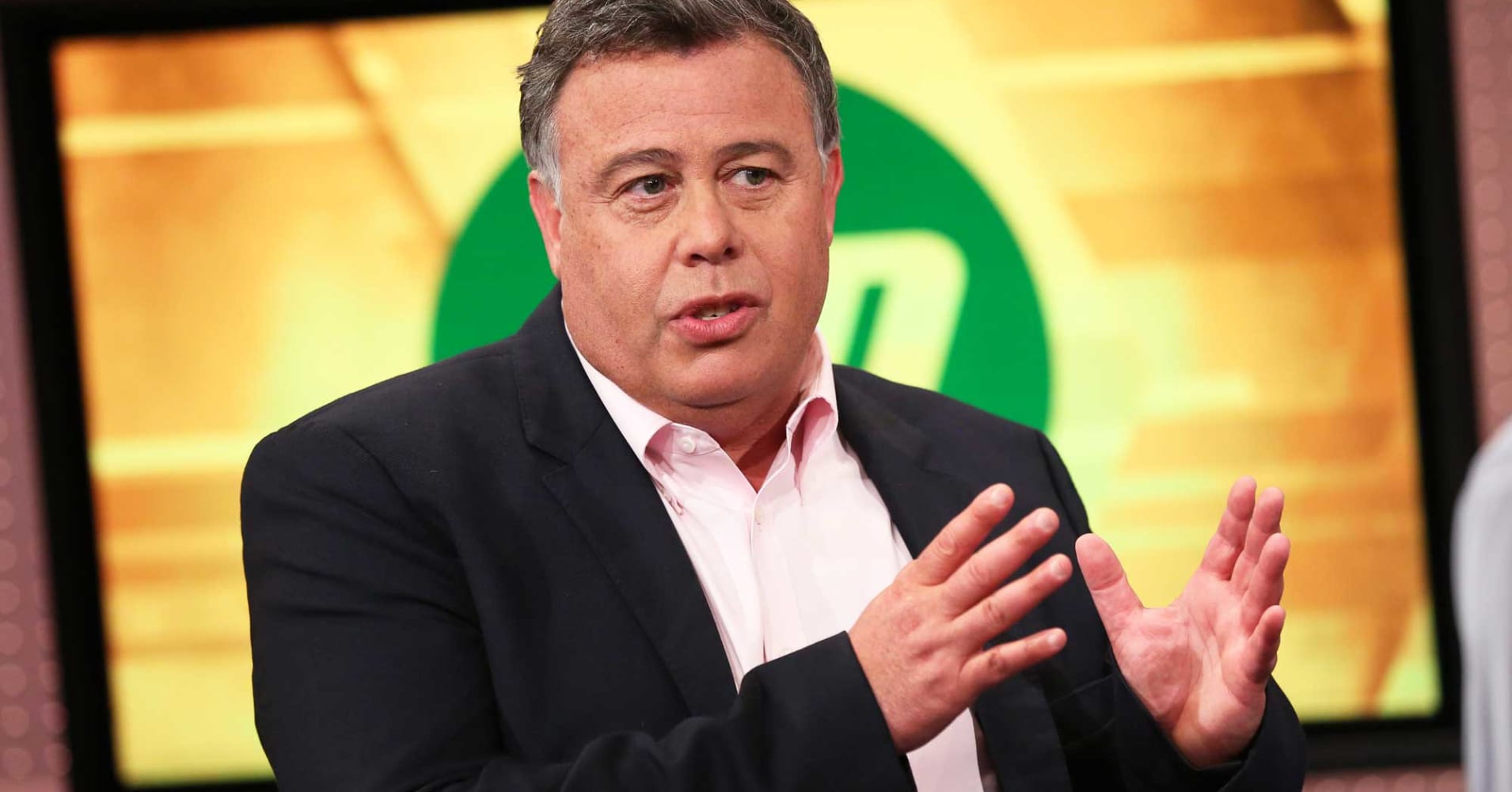 All three reported quarterly earnings after the market close on Wednesday, and investors are punishing them for their results, whether for problems in the latest quarter of weak forward guidance.

They aren’t alone. Fitbit plummeted 12 percent on Wednesday and software company Elastic lost 10 percent on their reported numbers. None of the companies are big enough to dramatically drag down the broader market, which fell only slightly, but the reports did surface concerns about the strength of the global economy, trade disputes and a potential slowdown that goes beyond company-specific issues.

HP CEO Dion Weisler told analysts that, “as the macro uncertainty has increased we have seen further price sensitivity among customers pressuring both our share and our supplies pricing.”

Booking CEO Glen Fogel cited a slowdown in Europe, where the online travel company does the majority of its business. Germany, in particular, is being hurt “from trade arguments throughout the world,” he said.

The challenges come against the backdrop of financial and economic headwinds, including the prospect of rising interest rates in 2019. Federal Reserve Chairman Jay Powell said during his testimony on Capitol Hill on Wednesday that “financial conditions are now less supportive of growth than they were earlier last year.”

Still, U.S. economic growth was stronger than expected in the fourth quarter, with GDP rising 2.6 percent, according to a first estimate the Commerce Department released Thursday. Shares of big tech companies held up, with Amazon and Alphabet rising slightly on Thursday, and Apple, Microsoft and Facebook all down less than 1 percent.